“Kids, let’s put our hands over our heads and we’re going to be rockets! I need all the Mummies and Daddies to do it too.  We’re going to be zooming to God!”  The kids worker enthused during the worship service as parents joined in for the sake of little eyes.

This could be a regular scene at church, but actually I saw it in a dream where I was visiting a new church and the pastor asked everyone to stand up, and introduced a fun kid’s song that the adults were required to do actions to, as an encouragement for the kids join in.

This fun song was about rockets, but when the song had finished, the pastor asked everyone to remain with their hands above their heads poised as a rocket, and as they praised God in that position verbally, and worshiped,  it was prophetic of them rocketing forward to a new level in intimacy with Him in worship. 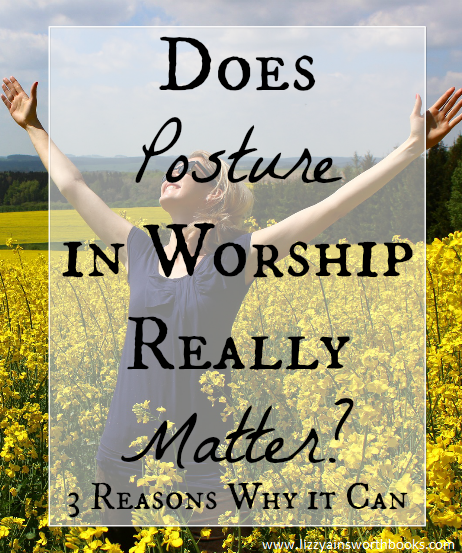 Does posture really matter in worship?

Why raise our hands in worship?  Posture can represent what our heart is saying.  Sometimes God asks to do something in obedience, leading us small steps at a time. Raising our hands can be one of those things because it is symbolic of surrender, or reaching our arms up to a loving Father for an embrace.

In personal times of worship I have also been ‘rocketing’, sometimes even walking around the house doing so, because it’s symbolic of moving to a new level.  Many times in the old testament, words used in the Psalms for worship are action words of spinning, clapping, dancing, shouting, so it makes sense that God still uses this method for breakthrough.  I’ve written about this before in my dancing series, so if this idea is foreign to you, please take a moment to look back at the origins of some Hebrew words for worship.

God  regularly asked prophets in the Old Testament to do symbolic acts which would take them into a new level spiritually or give them deeper revelation. 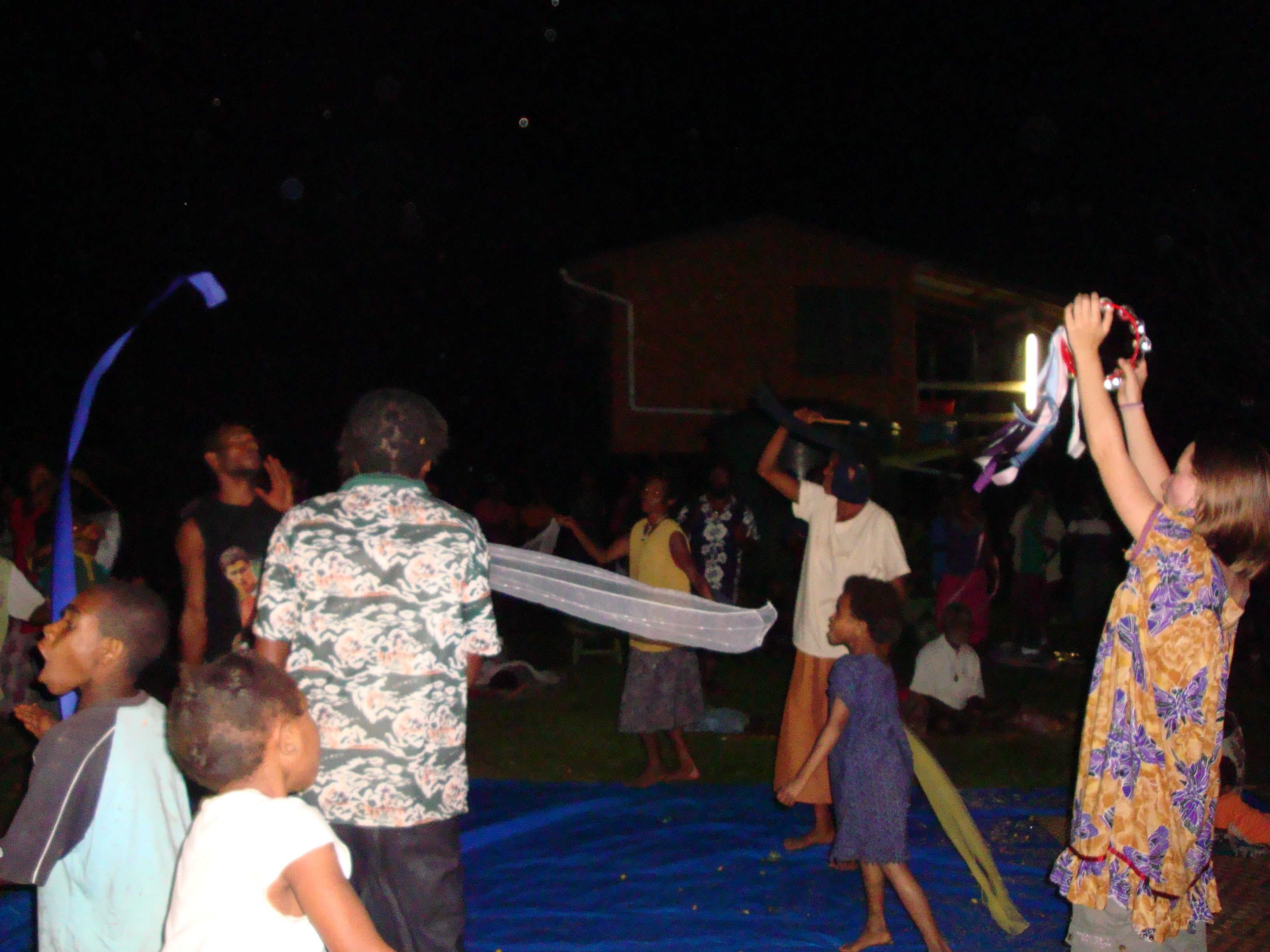 I was a very staid and quiet worshipper as a teenager before my trip to Papua New Guinea in 2006 where my life was radically changed by the Holy Spirit.

Related: That Time I Met the Holy Spirit and How it’s Different to Salvation

But I found that the people over there had such a joy and movement that it had to come out.   The worship services were exuberant and powerful and could last for hours.

(That’s not to say there is anything wrong with a quiet and reverent worship service, there are times for both.)

I often had my camera recording the songs we sang, and occasionally they play on my computer and where others hear a discordant noise, I am instantly transported back to those worship times under the stars, or leaking tarps and grass huts.  There was such a tangible presence of God.

We could repeat the same song over and over, which annoys some people greatly, but those words could transform our hearts as we allowed the truth of them to sink into us.

And of course, worship isn’t just about singing and a church service.  It’s how we live our lives everyday in obedience to God, but there is something to be said about corporately praising God and how we do that. 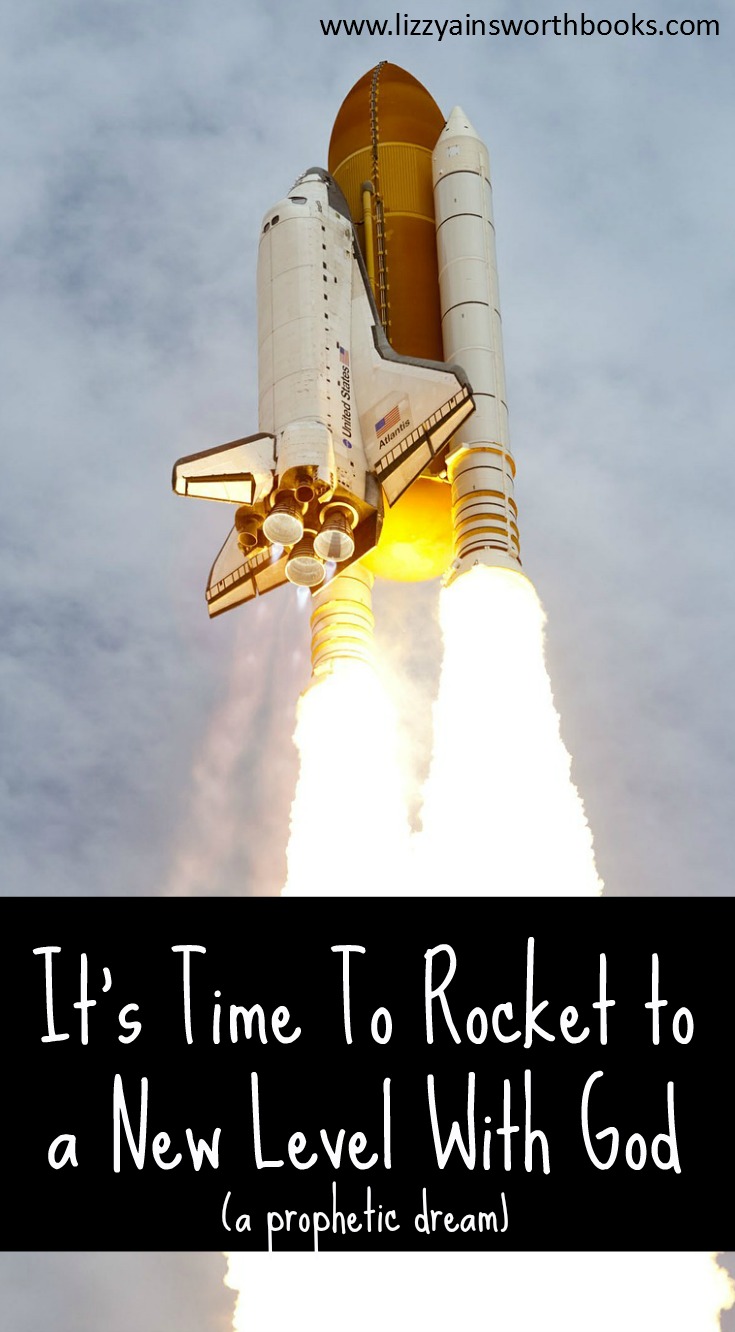 I believe God is visiting people in dreams and using innocent things, such as kid’s songs so that we don’t get our guard up about what He’s trying to do or what the pastor is asking us to do as a congregation.  How many times have you been a church where the pastor has asked people to raise their hands, come to the front or verbally praise God for something in your life and half of the people haven’t?    In the innocence of singing about rockets, and acting out that physically, the whole church in the dream was incorporated in the song and then the breakthrough.

I hope this encourages you in your walk with God.  He loves to challenge us to go deeper and higher with Him in new and exciting ways everyday.

2 thoughts on “Does Posture During Worship Really Matter?”