The generator hummed in the background and insects pinged and flicked off the bare fluro lights, that Dad had spent the afternoon wiring and you could feel the presence of the Holy Spirit through the place.

The guitars cracked and the speakers spat harshly but the music blasting out was more than just singing; passionate worship complete with waving palm branches drifted out over the compound where the church, a mere tinned roof and framed structure protruded into the black night.

It was here, in Popondetta, Papua New Guinea that I met the Holy Spirit and was changed like Peter in Acts, from a teenager too shy to say grace in public, to one who would be preaching to 400 people within a week.

That night changed my life, and I wrote a book about it: Dad and Me in PNG. 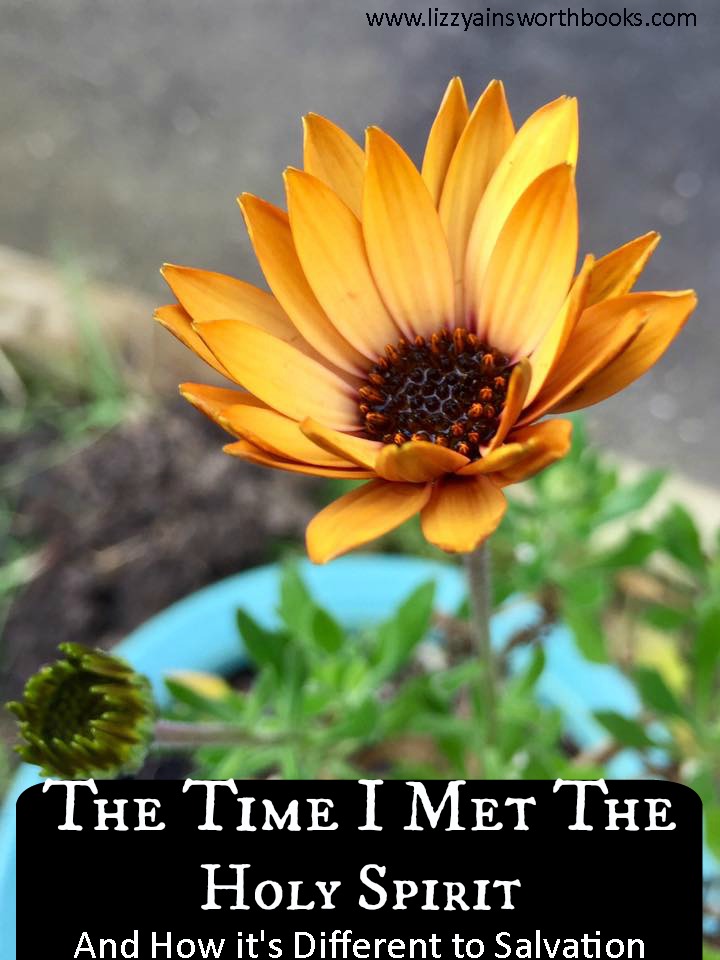 I had grown up in a Christian home, and memorised chunks of Scripture, and said the Salvation prayer as a tot, and again when Dad announced we were going to Papua New Guinea for six weeks and my uncles teased about cannibals.

Yet somehow I’d missed the bit about the Holy Spirit; Who He was and the purpose of, (and that’s why we’re studying it out with this visual Bible Study over here, cause I’m not the only one who’s missed it.)

So in that foreign land I received the Holy Spirit, and yet wasn’t baptised for probably another year.  So what’s the difference between Salvation, receiving the Holy Spirit and baptism?  I’ve been looking up a bunch of references this week, studying hard and also collecting a bunch of testimonies from friends and family to share on this topic. Are you ready to jump in? And if you don’t agree with me at any point, I’ m encouraging you to pray with an open heart: 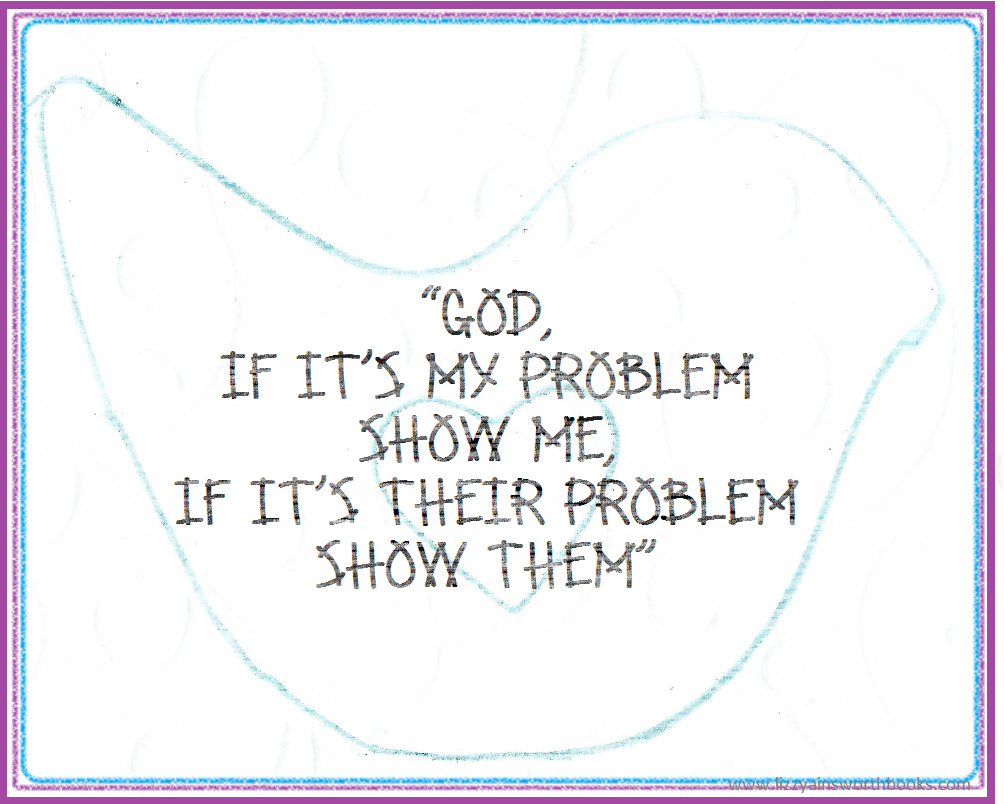 This verse is pretty self explanatory, they had been born again, got baptised, and then received the Holy Spirit.

When the apostles in Jerusalem heard that Samaria had accepted the word of God, they sent Peter and John to Samaria. When they arrived, they prayed for the new believers there that they might receive the Holy Spirit, because the Holy Spirit had not yet come on any of them; they had simply been baptized in the name of the Lord Jesus.

Then Ananias went to the house and entered it. Placing his hands on Saul, he said, “Brother Saul, the Lord Jesus, who appeared to you on the road as you were coming here has sent me so that you may see again and be filled with the Holy Spirit.”  Immediately, something like scales fell from Saul’s eyes, and he could see again. He got up and was baptized, and after taking some food, he regained his strength.

There is also the story of Cornelius in Acts 10, a God-fearing Gentile, whom God sent Peter to preach to.

While Peter was still speaking these words, the Holy Spirit came on all who heard the message.  The circumcised believers who had come with Peter were astonished that the gift of the Holy Spirit had been poured out even on Gentiles.  For they heard them speaking in tongues and praising God.

Then Peter said, “Surely no one can stand in the way of their being baptized with water. They have received the Holy Spirit just as we have.” So he ordered that they be baptized in the name of Jesus Christ. Then they asked Peter to stay with them for a few days.

While Apollos was at Corinth, Paul took the road through the interior and arrived at Ephesus. There he found some disciples  and asked them, “Did you receive the Holy Spirit when you believed?”

They answered, “No, we have not even heard that there is a Holy Spirit.”

So Paul asked, “Then what baptism did you receive?”

Paul said, “John’s baptism was a baptism of repentance. He told the people to believe in the one coming after him, that is, in Jesus.”  On hearing this, they were baptized in the name of the Lord Jesus.  When Paul placed his hands on them, the Holy Spirit came on them, and they spoke in tongues and prophesied.  There were about twelve men in all.

From these different passages we can see that the Holy Spirit can be received when He is honoured, eg Peter was speaking about Him and He came, and also by laying on of hands.

And do not be drunk with wine, in which is dissipation; but be filled with the Spirit.

A good analogy of this is the old Israeli oil lamps which are made of clay, and these lamps constantly drip and need to be topped up.  It’s not a one off thing.

Sometimes we can be afraid regarding what might happen if we ask for the Holy Spirit, but we can be assured by this Scripture that God will only give us a good gift.

I was filled with the Holy Spirit at that church service and began speaking in tongues that night in the shower, as our team leader thought that could be a good private place to practice.  Developing this gift of tongues is like developing any natural language, it takes time and practice.  Last year I made an effort to speak in tongues for 15 minutes or the duration of 3 worship songs, and encouraged my husband and sister to also.  This has dramatically changed our lives.

In a study done by Dr. Carl Peterson, a brain specialist at Oral Roberts University in Tulsa, Oklahoma, it was discovered that as people pray and worship God in tongues, the brain releases two chemical secretions that are directed into our immune systems, giving a 35 to 40 percent boost to the immune system. This promotes healing within our bodies.

As amazing as this seems, this secretion comes from a part of the brain which has no other apparent activity in humans. The only way to activate it is by praying in the Spirit!

In summary, these are the effects of speaking or singing in tongues:

I’ve written more about the gift of speaking in tongues over here.

If you want the Holy Spirit, start studying Him, start talking about Him and watch Him show up.   Keep asking and it will happen.  I’ve written more about my experiences in my book, Dad and Me in PNG.  Another great resource that I’ve listened to many times is John Bevere’s Intimacy with the Holy Spirit DVD, and also his book Drawing Near.

I hope this study has blessed you and I invite you to come check  out this Holy Spirit Bible study where you can see His role through Scripture right from the very beginning to now.