You’ve climbed hard, up a mountain and you stand there gazing at the beauty all around, whether that’s a waterfall in a lush rainforest or a scrubby, rocky climb to gaze out over green fields of produce.   Yet in your subconscious mind is the thought that if you get too close to the edge, you’ll fall.   Why?  The law of gravity, of course.   Like the physical law of gravity, there are spiritual laws that affect your life everyday.

Mostly we don’t think about gravity, but really it’s what keeps us planted and able to go about our daily tasks, but get too close to the edge of the mountain and tumbling you’ll go.

Whether we notice these spiritual laws or not, they are working; it’s only when life starts to go crazy we start questioning why.

I’m going to comment on a few of these spiritual laws and how I see them working in our lives, both in good and negative ways. 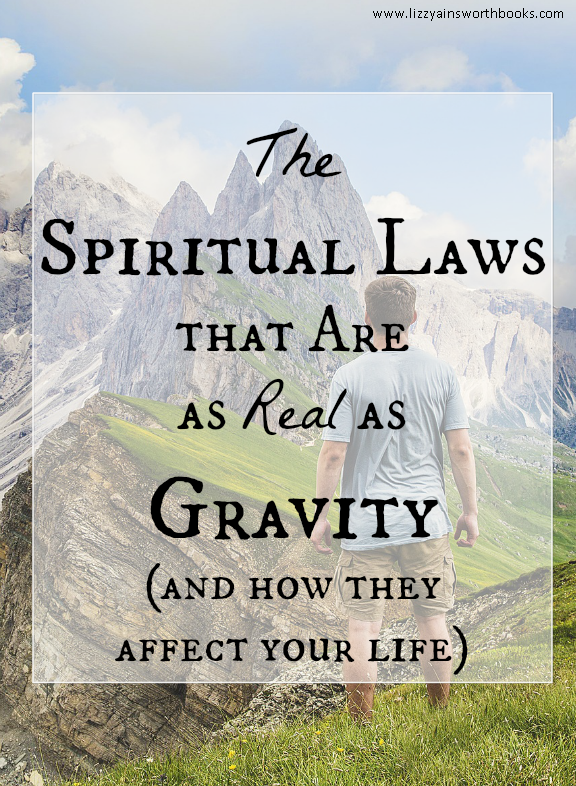 Spiritual Laws of Sowing and Reaping

We’ll start with the law of sowing and reaping.   Even the world sorta understands this.  They call it Karma, but it goes so much deeper.

See, if you were to plant a seed, it would grow up into say multiple heads of corn.  From one seeds, many will be produced and that’s why it’s so important to be aware of what we are sowing.

Everyday we sow seed, be it good or bad. 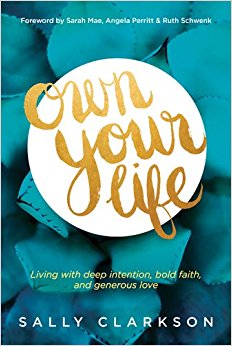 Sally Clarkson says it so well in her book ‘Own Your Life’.

‘Even as my garden bloomed only when I co-operated with the nature of our environment, so we thrive when we obey the spiritual laws that God created.  When we support the very design God built into His creation by celebrating right living, the universe supports our cause.”

In a good sense, when we sow kindness and when we give, we reap generosity.  In this upside down Kingdom of His, holding onto something more tightly does not mean abundance, but giving does.

Galatians 6:7  Do not be deceived: God cannot be mocked. A man reaps what he sows.

The Spiritual Law of Honor

Another spiritual law which works on the sowing and reaping principle is that of honor.  Honor is a theme woven right through the Bible and the more you look for it, the more you find that it has a reward attached to it, and in the same token a penalty for not honoring.

I explore this a lot in a guest post I wrote for Kira over at Joy Pursued, but we’ll look at this very briefly here.

In particular, Scripture says we are to honor our mother and father so that we will live long in the land the Lord Your God has given us, and things will go well with us.

So it stands to reason and that if things are not going well for us, we should ask God where we’ve dishonoured our parents and repent of those words we’ve spoken and ask His forgiveness.

I’m not immune to this by any means and I just actually had to ask myself that question, and repent of a conversation God brought to mind. 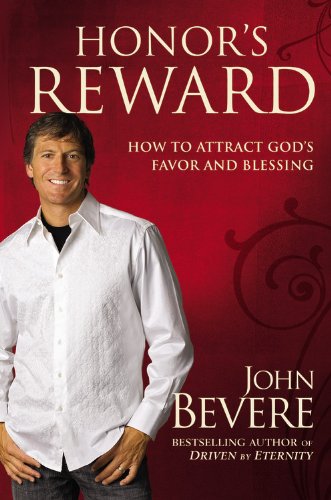 Honoring our parents is just the tip of the iceberg.  We’re also called to honour authority, to honour our employer’s time, to honour those who serve in our community with our speech.  John Bevere has an excellent book on this topic; Honor’s Reward.

We need to be particularly careful of honouring God’s servants in the ministry.

The Spiritual Law of Forgiveness

Forgiveness is a spiritual law, and it’s God’s supernatural empowering, and a choice of our will to release someone from bitterness.

When that law gets broken and we are holding onto unforgiveness, it gives our enemy, our adversary who roams around like a lion, legal right to attack us.

Col 3:13  Bear with each other and forgive one another if any of you has a grievance against someone. Forgive as the Lord forgave you.

In my years of ministry in the Healing Rooms and with Victorious Ministry Through Christ, I’ve seen people come in sick and not be healed of their illness until they choose as an act of their will to forgive someone, and let go of offense. 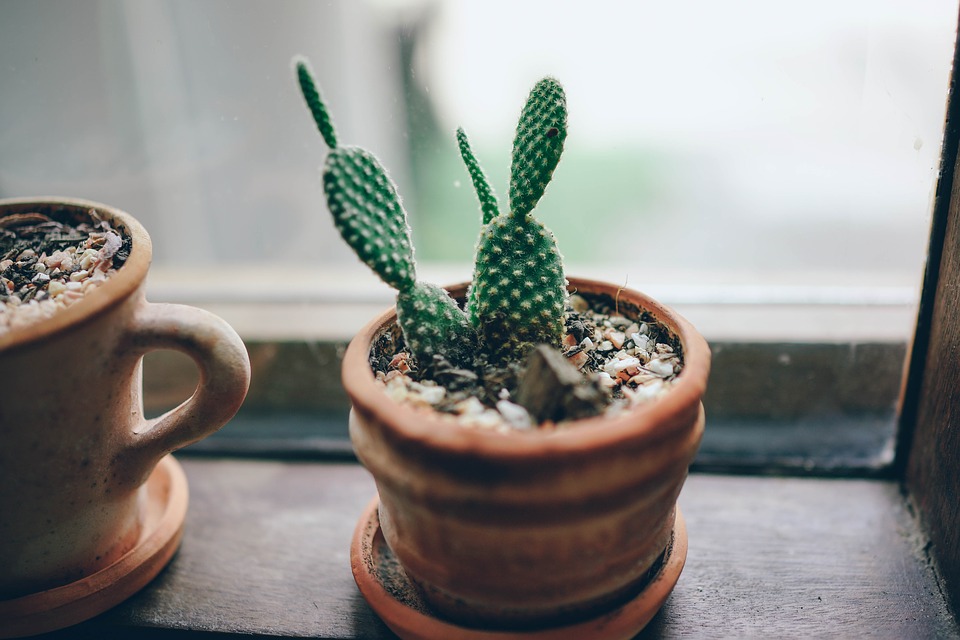 This is not saying what that person did was right, but it’s releasing yourself from bitterness.   You release the situation to God for Him to deal with.

Victorious Ministry Through Christ was born out of this very revelation.  Anne White, (not the SDA Ellen White) was alone with her very sick son, who was having a massive asthma attack.  Her husband was at sea with the navy and her son had been getting worse, and doctors could do nothing for him.

She was crying out to God for healing and He told her to forgive her mother in law, who had been quite harsh towards her.   As soon as she did this, her son coughed massively and never had another asthma attack.   This led her on a voyage of discovery as to what God’s word has to say about the power of forgiveness.

The Spiritual Laws of Giving & Rest

God has given guidelines for how giving can work, by giving us the model of the tithe.  This is 10% of our income that we give back to Him.  He gives us this model because He knows that we establish good habits when we do something over and over and He wants to bless our giving.   It is a specific, measurable and consistent habit.

Somehow the money always stretches and the budget supernaturally works even when it shouldn’t on paper.

This is likewise with the Sabbath.   He knew that we needed rest and so He set aside a day for us.   While there is some debate amongst Christians about how to keep the Sabbath, it’s one of those upside down spiritual laws, whereby you set apart time for God and instead of getting less done, somehow you have more energy in the shorter week to accomplish what you need to do. 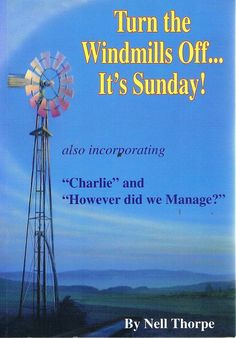 My husband’s Nana wrote a book of her childhood called Turn the Windmills off It’s Sunday, and while we may see that as extreme, her father was the first to pay off his mortgage even though he wouldn’t work or get the crops in on a Sunday, while the neighbors did.

The Spiritual Laws of Judging

Then there is this law of judgement, and this stems from a root of pride which God says he hates.

This is thinking you are better and therefore judging yourself as more organised, spiritual, or whatever than another person.

My husband thought to himself, “I am such a better driver than him.”

Instantly he started fumbling and bumbling around and could not drive properly until he repented of his pride and judgemental attitude and asked God to replace it with one of humility, and his excellent driving skills returned immediately.

I love this old but  fantastic teaching by Elijah House to really understand how this law of judging works. 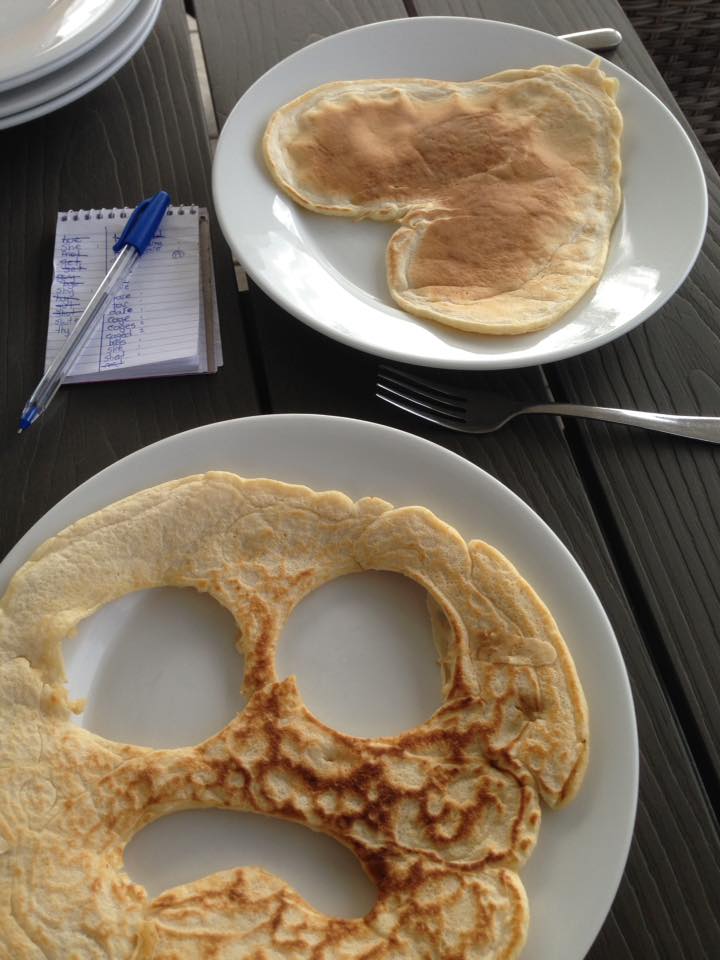 Matthew 7:1 Do not judge, or you too will be judged.  For in the same way you judge others, you will be judged, and with the measure you use, it will be measured to you.

God has been dealing with us regarding this Scripture and really checking the motives of our heart when we think something to see if it is pure or not.   I think it’s like purifying the gold, boiling out the dross.

Of course I have and probably you have too, heard this Scripture used very wrongly, by non Christians who are quite upset with one for confronting their sin, but in context this Scripture is about not being hypocritical in your judgement.  Make sure that you’ve dealt with your sin, before you go and confront someone about their own, and talk to them about it after much prayer, and in an attitude of humility.

I love this prayer from Proverbs:  EMPTY out of my heart everything that is false – every lie and every crooked thing. Proverbs 30:8a The Passion Translation

The Spiritual Law of Thanksgiving

Thanksgiving and the attitude of gratitude is another spiritual law that has been getting a lot attention lately thanks to the writings of Ann Voskamp, and her book One Thousand Gifts. 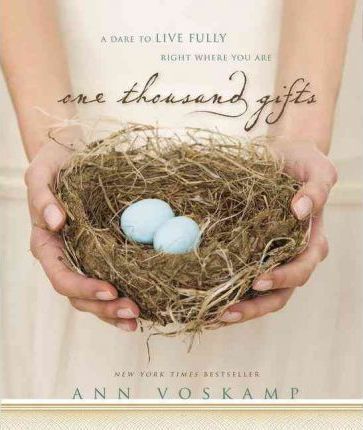 Thanksgiving opens doors, whilst grumbling, especially about our brothers and sisters in the faith, shuts them firmly in our face, sometimes without us even realising it.

James 5:9, NIV: “Don’t grumble against one another, brothers and sisters, or you will be judged. The Judge is standing at the door!”

The Israelites got into a habit of grumbling during their journey out of Egypt, and it caused some of them to die and for others prevented their entry into the Promised Land.

When Jesus performed the miracle to feed the five thousand, He gave thanks and broke the bread and it multiplied.

Years ago on our family farm, we had a massive drought.  The sheep were throwing themselves into the muddy dams to get water and dying there, and we were having to pull them out multiple times a day.  My parents were praying and pleading with God for rain.  He told them to start thanking Him for it even though they could not see it yet, and very soon the heavens opened up in a flood.

I especially love this story that I heard recently from a missionary so clearly illustrating doors open when he chose to be thankful despite the extremely frustrating situation he found himself in.

The Bible is full of exhortations to give thanks, and really what is being declared to our sometimes deaf ears, is that this is a spiritual law.

The Bible is full of references to these spiritual laws, and like it took scientists a while to discover and truly understand our physical laws, the only way we will discover the spiritual laws that affect our lives so greatly is if we take time to study them out.

While I’m sure that I haven’t covered all the spiritual laws, I hope this LONG blog post helps you to understand the ones I have mentioned, and remember, if  you’ve broken a law, confess your sin to God, repent with a sincere heart and thank Him for his forgiveness.

1 John 1:8-9 If we claim to be without sin, we deceive ourselves and the truth is not in us. If we confess our sins, he is faithful and just and will forgive us our sins and purify us from all unrighteousness.