Have you ever suddenly realised that there is a lie you are believing about yourself?  Don’t get me started on this topic, it’s huge and fundamental to who we are as people, but the day I realised I was believing the lie that My Schedule Defined Me, was huge to becoming a freer person. 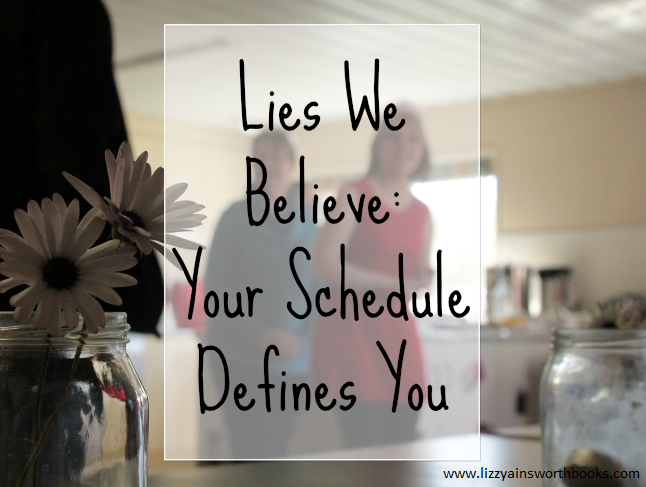 I first started thinking about this when Jessica Smartt wrote a 31 day series about the lies that modern mums believe about themselves, their houses, their lives, their children etc.  I found this list so helpful and I could identify with so many.

One that I realised partway through her series and I’ve written about is how sometimes we can believe our schedule defines us.  There are so many great blog and life organisers out there, but sometimes there is so much pressure that we heap on ourselves to get it all together like SHE has.    It’s not just about our schedules though, it can be a deeper issue as I discovered.   (Don’t get me wrong schedules are a necessary part of life but forcing someone else’s schedule onto your life isn’t always the right thing to do.  I love Crystal Paine’s website, she has great organisational tips, and she acknowledges everyone is different. I am on her e-mail list and she always has brilliant resources to share.)

Last year was a hard year, and not just because we were in a tiny rental where the atmosphere and neighbourhood was as stifling as the heat.   See I was trying to do it all right, as if that made me a good Mummy or wifey, or Christian.  Follow a routine to clean your kitchen, tidy by 9am, and if it wasn’t, blood pressure through the roof.  I didn’t think I was a stressed sort of person, but . . .

I was trying to follow everyone else’s schedule, and there are schedules for a reason, I get that, but since I threw everyone else’s out the window, and followed my own it’s been better.  My own schedule where Miss 2 goes down to sleep between 2-3 and goes to bed when  we do.  Really it’s always been like that but I’ve felt like the ‘naughty mummy’ who just can’t herself and her kid together.   The Mummy whose baby won’t follow a routine, and the mummy can’t either.  All those routines on everyone else’s blogs look great, but it isn’t mine.   (I’m not saying my toddler is always going to bed at 9pm, it just works better this way right now, and probably it won’t in another season, but I’m learning to live in the season.)

It wasn’t just the routine though that sent my blood pressure high.  See, I was Craving Grace, and I didn’t even know it.    Like LisaVelthouse, the good little Christian girl who 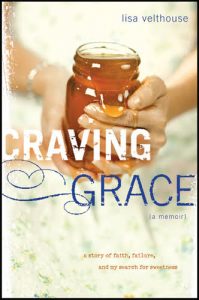 did everything just so, always tithed, fasted, tried to follow a routine, and hoping God noticed her efforts, and trying ever so much harder when it didn’t look like it.   She was even ‘Saving My First Kiss’, just like we did.   Then her life fell apart at the seams after one tiny little incident, and she realised she was craving grace.

Grace, it’s such a funny thing, so foundational yet so many of us don’t know what it means.  I’m still not sure I can exactly put into words what I’ve learnt this year about grace, but my sister says, the one who lived with me then, moved out for 9 months and now lives with me again, now.  The one I thought I would never live with cause we drive each other nuts; now that’s grace, us living together.  She says my knickers have loosened up a lot, and it’s not just cause I’m seriously living in my dream house, because they loosened up when I was living in a caravan at the back of the church.   They loosened up when I dug deep and rebuilt my foundations on grace and joy, but mainly grace.   Grace smooths over the cracks in our lives, like the honey flowing down over her hands.

You know how when you can’t explain something because it becomes sort of who you are, but you notice a different cause life changes a bit?  That’s how I feel about grace, like the Scriptures of grace have finally absorbed into my heart, Scripture over Scripture until it becomes who I am.

Hey, if you’re routine is sending your blood pressure through the roof, but it’s not really your routine because even if you get it right one day it’s still not right, then I think that you need grace too.  We all need it. My husband tried so hard to explain to me what grace is, was.  I never got it. 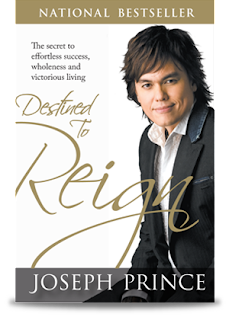 Destined to Reign and Unmerited Favour helped me to get it, they’re so packed full of Scripture, and dig deep into the context and Hebrew.    To understand my righteousness in Christ; I wasn’t trying to earn it by being perfect Christian Mummy Number one.   So if you need a way to breathe deep more, would you explore Grace with me?   This is Robyn’s Quilt Chat on grace, that I’ve typed out from a video because I needed a Bible Study that I really absorbed, one that you guys could really learn from too, because Robyn gets it.

Linking up at Tuesday Talk

2 thoughts on “Lies We Believe: Your Schedule Defines You”