My toddler is playing David and Goliath with her hippo and a tiny teddy, and it doesn’t quite look like what we imagine, but then neither does our spiritual promotion always.

What is a spiritual promotion?  How can we know that we are moving forward in this journey called life when everything looks backward?

So often we are hidden, the promotion itself almost is hidden.

David was hidden, yet faithful, praising God, practicing that skill with his sling and stone, the skill was his livelihood.

Did he think God would use it to move Him into the spotlight? A huge spiritual promotion, and yet when it was all said and done, Goliath dead on the ground, Israelites cheering, married to Michal; jealousy. Did it look like a promotion then?

Yet, the promotion came each and every time as he honoured the authority. He honoured and came before the king amidst jeering brothers, not offended because of their naysaying.   Yet, the man was brutally honest in his prayers too, a perfect example of balancing honour with honesty; a huge lesson we learned this past year. 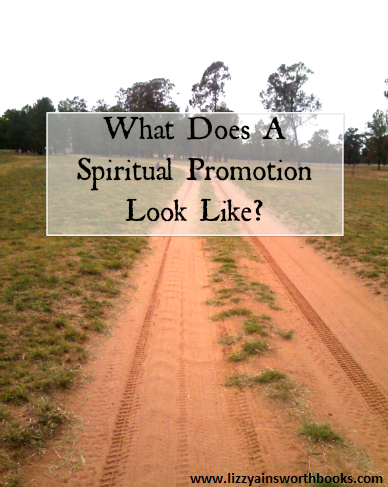 THE RIGHT ATTITUDE CAN BRING YOU WHERE NO MAN CAN.

It was a promotion, fraught with negativity and naysayers.

Then the promotion led to jealousy from the King, but David had a promise. To receive it he remained HIDDEN in God; keeping the right attitude, and even once life was looking up, and he was King.   It was true repentance that kept his soul from hell.

Did it look a promotion to Joseph when his brothers threw him in the well?  When Potiphar’s wife got him thrown in jail?

So often I see God using one person’s hardship to save many others.  We only have to look at Jesus as the ultimate example.  The cross would have seemed the most opposite to a spiritual promotion that you could get.

This Kingdom is upside down. The first is last, the last is first, the least is the greatest.

We too are HIDDEN in God, whether our lives are on show or physically hidden. Your prayers are not and your attitude is plain to God, it cannot remain hidden.

YOUR ATTITUDE WILL TAKE YOU FROM HIDDEN TO POSITIONED – This is such a huge key. 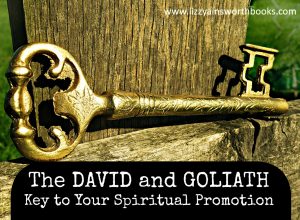 Our prayers are the foundation of our lives, and yet so often we don’t know what to pray.  I pray in the Spirit often, and it has revolutionised my prayer time, but I also pray the Word of God cause we know it doesn’t return to Him void.

2 thoughts on “What Does a Spiritual Promotion Look Like”